Charlie was hatched early one September morn @ Lake Placid Memorial Hospital, New York. He spent his early childhood in the wee Persian Gulf Sheikdom of Qatar. At the tenderized age of 8 he was dispatched sadistic Dickensian world of the English boarding school. The school’s Headmaster had a charming motto… “Colour is rubbish, we never needed it in our day”

During one such dungeon jaunt Charlie was struck by the realization of his life’s true purpose. It wasn’t much of a realization or a particularly profound purpose either… but at least the horses were on the track. Commencing forthwith he would attempt to add a touch of colour to any beige areas he encountered.

After informing all that cared to listen of this new & wonderful revelation, Charlie was abruptly “asked” to leave the school… He spent a delightfully drunken & sun soaked summer selling Beignet Aux Pommes & Eskimo Glaces on the beaches in the South of France. He was trained by & worked for Rank (UK) & Virgin TV (UK) Then in late Nineteen Hundred & Eighty Eight he  buggered off sharpish over the pond to, what was at the time a rather grubby Hollywood CA. 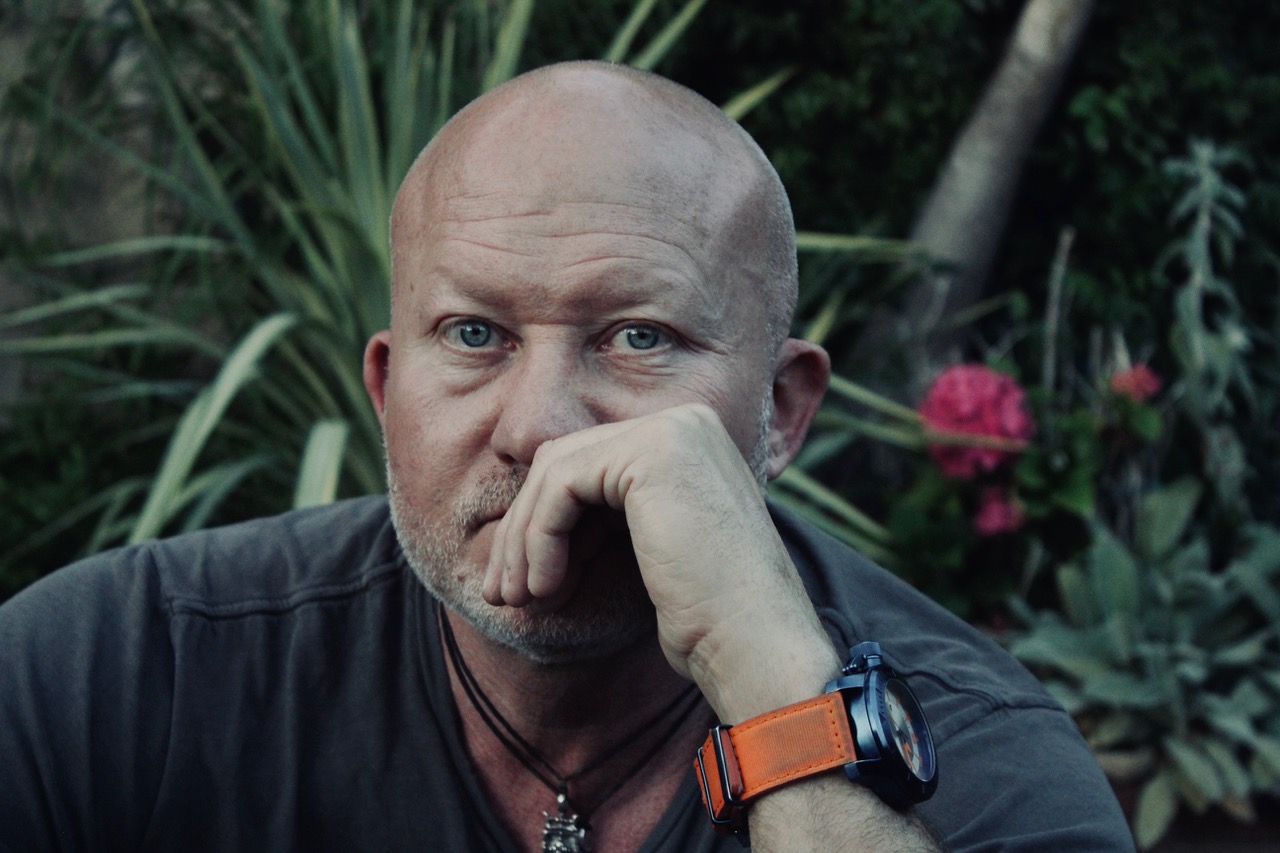 Charlie has over 25 years experience as a colourist & that has gifted him with a true artist’s eye. During his 17 years as a resident colourist at the late great Rushes in Los Angeles he earned such accolades as “brilliant colourer of things that need colouring” “beige killer” & “Mr Colourific” but his favorite has always been… “Charlie’s a bloody good colourist”

After Rushes closed their doors in the December of 2011 Charlie chose to hold off on taking up another resident colorist position, instead opting to open up his own colouring shop called… Department of Color. This gave him the freedom & creative flexibility to expand his client base from what was primarily music videos & commercials and now slip into the sexy world of episodic TV and theatrical work.

In the November of 2014 Charlie gently closed the doors of Department of Color, the end of another colourful adventure… He is extremely proud of & fondly reminisces of this experience as colouring whilst riding a seatless burning unicycle with symbols betwixt his knees & a harmonica taped to his mouth. Some may wonder, the curious will ask…“why did he park his smoldering unicycle?”

Well… Charlie had been approached by the non French part of the crew at Technicolor Hollywood & happily accepted their offer to take up residency in Color 1 on the 3rd floor @ Sunset & Gower. Thus embarking on another page turning chapter of his colouring book.

Fast forward to April 2018… Charlie had a yearning to return to his roots & find a unique & creative boutique post house with that special vibe he missed… Well bugger me… What do you know?! Point.360, in sunny downtown Burbank, had just the right shaped creative hole that would fill Charlie’s yearning & they were all too happy to fling open their doors and let him unpack his eclectic bag of furnishings & accoutrements. Once again in Color 1….. this time on the 2nd floor (less stairs)

Bloody hell are you done yet mate? Almost…  “A nod is as good as a wink to a blind nun”

Charlie works hard to be a natural extension of any creative project he is part of. His old fashioned, down to earth, hard working British approach along with his true passion for colour & love for the wonderfully powerful subtleties it possesses, has been the driving force behind his long lasting career.

Charlie is well happily married to the wickedly tasty Rachel & they have two lovely grown lads Josh & Hunter & 2 gloriously dysfunctional mutts Walter & Burt. Charlie is working on building a colourful dungeon but is getting well pissed off with the flood & earthquake codes he keeps bumping into…